Introducing a new era in MMO strategy gaming; the war of the future is upon us.

Download APK
0/5 No votes
Report
Developer
KingsGroup HoldingsVersion
2.1.0
Updated
December 5, 2018Requirements
4.1 and up
Get it on 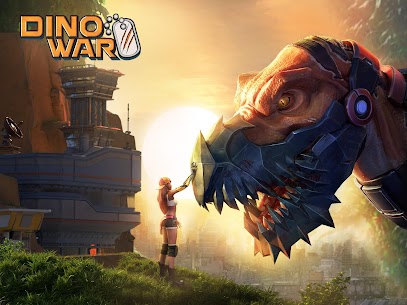 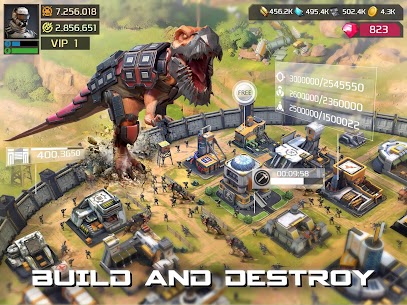 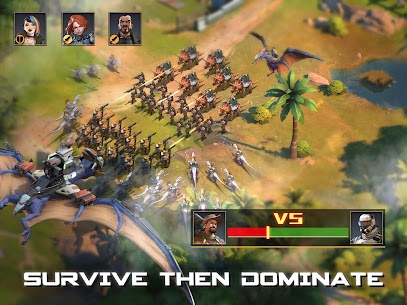 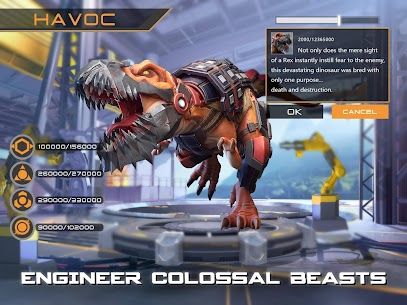 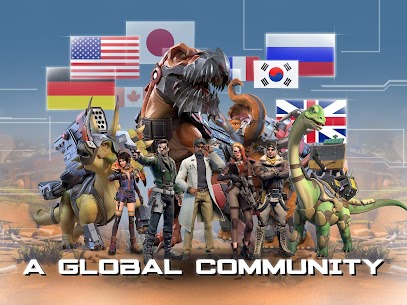 Introducing a new era in MMO strategy gaming Dino War Apk ; the war of the future is upon us.

The beasts were supposed to mark a new stage of global evolution. But they were turned against us. Civilization as we knew it collapsed. Borders disappeared, governments dissolved and the walls went up. Now every woman, man and child must fight to survive. It is an age of war; Dino War.

Dr. Claw’s beast-fusion tech has evolved a stronger breed of predator, the terrifying soldiers of the New Dawn. Fight back with jurassic giants such as Havoc, the armor-plated T-Rex, or the guerrilla gorilla, Knuckles. Raise your fist and be counted in humankind’s last stand. Join Lieutenant Stryker and the Resistance in the fight for humanity now!

War – Crank up your stats, pump out your troops and watch your dinosaurs stomp their way to empire glory.

Alliances – Forge friendships in the Wilds, hatch plans and ally your forces to pulverize your enemies.

Trade – Achieve serious growth by producing materials and trading them with other Commanders.

Survival – Collect items and resources to fortify your Base and legacy. But watch out for your neighbors, they too will do whatever it takes to survive.

Global Threat – The New Dawn grows in power every day. Battle the mutant hunters and foil the sinister plot Dr. Claw is hatching.

Social – Chat with thousands of like-minded players across the world using the real-time translation tool.

Follow all the latest Dino War updates and story developments at:
www.facebook.com/playDinoWar/